And, as the Note 10+ capacity suggests, this means the Galaxy S10 Lite blows away all of Samsung’s current flagships:

The Galaxy S10 Lite doesn’t come up short in other specs either. New leaks reveal it has the same Snapdragon 855 chipset as its thoroughbred stablemates and it comes with 8GB RAM. The S10+ and Note10+ do have a 12GB option, but this is far from essential. SamMobile notes 45W fast charging may also be an option.

All of which seemingly makes paying for the Galaxy S10 and Note 10 (unless you consider the S Pen a must-have) seem completely pointless. So why would Samsung do this?

Firstly, to kickstart sales of the Galaxy S range against Apple’s new (and long-lasting) iPhone 11 series. And secondly, because the Galaxy S10, in particular, will soon be replaced by an all-singing and all-dancing Galaxy S11 so this is one last chance to reinvigorate sales.

Samsung then moves on to the Galaxy S11, which looks set to be a radical upgrade on the S10 range thanks to a groundbreaking camera, upgraded design, major performance increases, next-gen memory, a supersized fingerprint sensor and AI-focused image processing. Samsung is also working on revolutionary new battery tech which may or may not make it in.

So perhaps blowing the competition away in the meantime makes sense. Even if some of that competition is Samsung’s own devices 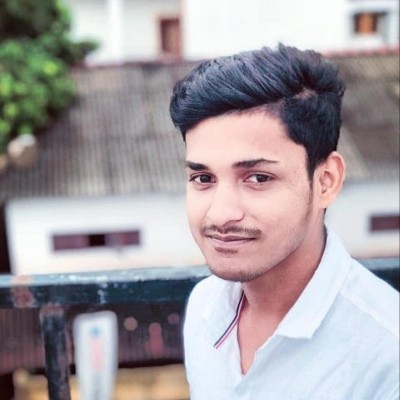